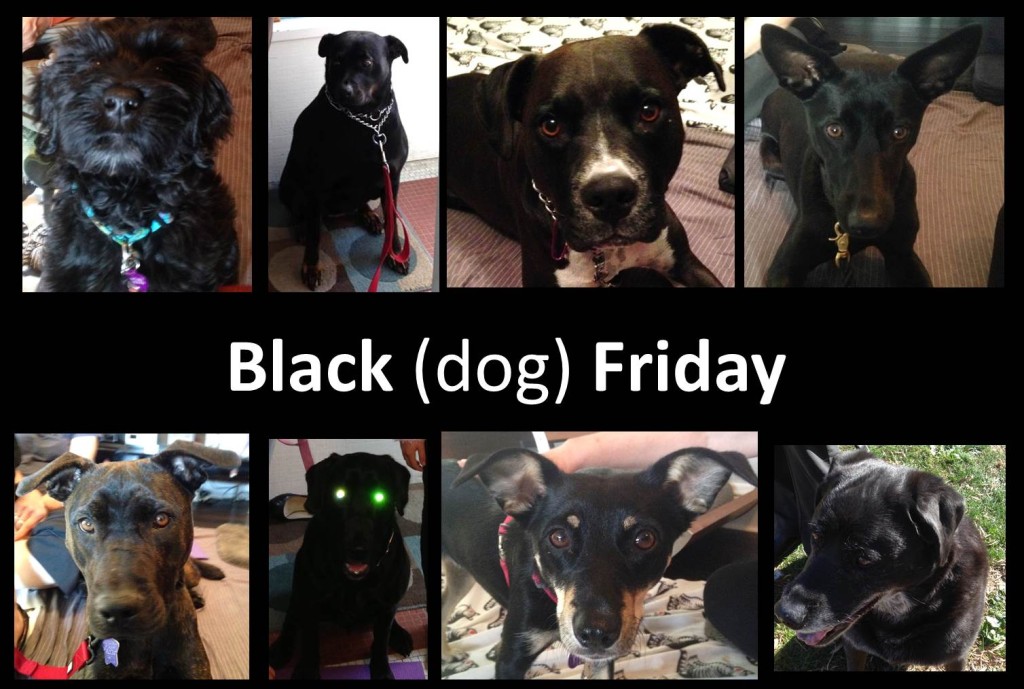 Have you heard that black dogs don’t get adopted as much as other colors?   I had heard that too.  It’s referred to as black dog syndrome.  But it turns out what we thought about black dogs and adoption rates is a myth!

Vice President of Shelter Research at the American Society for the Prevention of Cruelty to Animals (ASPCA), Dr. Emily Weiss, says two studies conducted by the organization show that color did not play a role in a person’s decision to adopt or not to adopt a pet from a shelter or rescue, that perhaps there is another reason behind the myth.

“They might see that black dogs are staying around longer, but that might just be because there are more black dogs in the shelter,” Weiss explains, saying that black-colored animals may be more common. Adopters looking at a litter of seven pups, six of which are black and one of which is white, tend to choose the unique one. 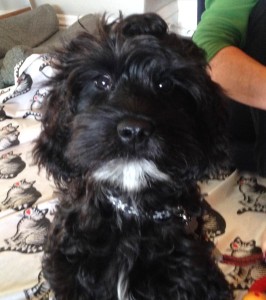 This puppy had no trouble getting chosen! 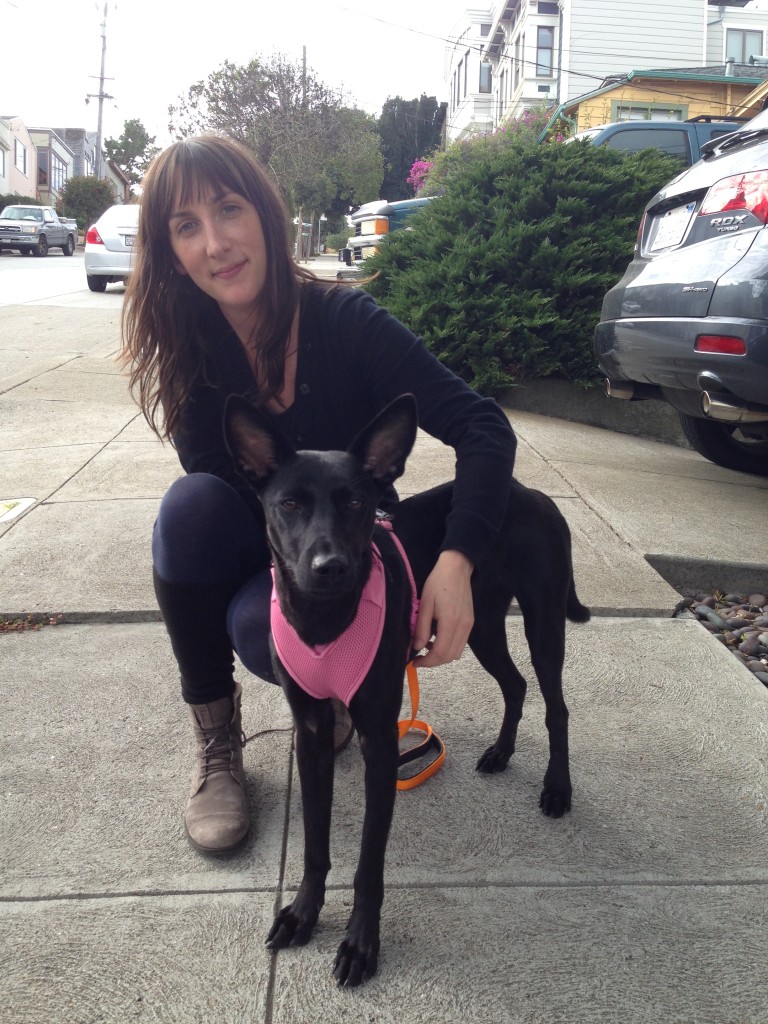 So which animals ARE the hardest to adopt?

According to shelter and rescue group members, the absolute hardest pets to place are older dogs and cats. While adorable puppies and kittens seem to have no problem finding new homes, senior pets often spend the longest amount of time at the shelter before being adopted — but many do not get adopted at all.

So please consider an older dog next time you’re looking for a new buddy. 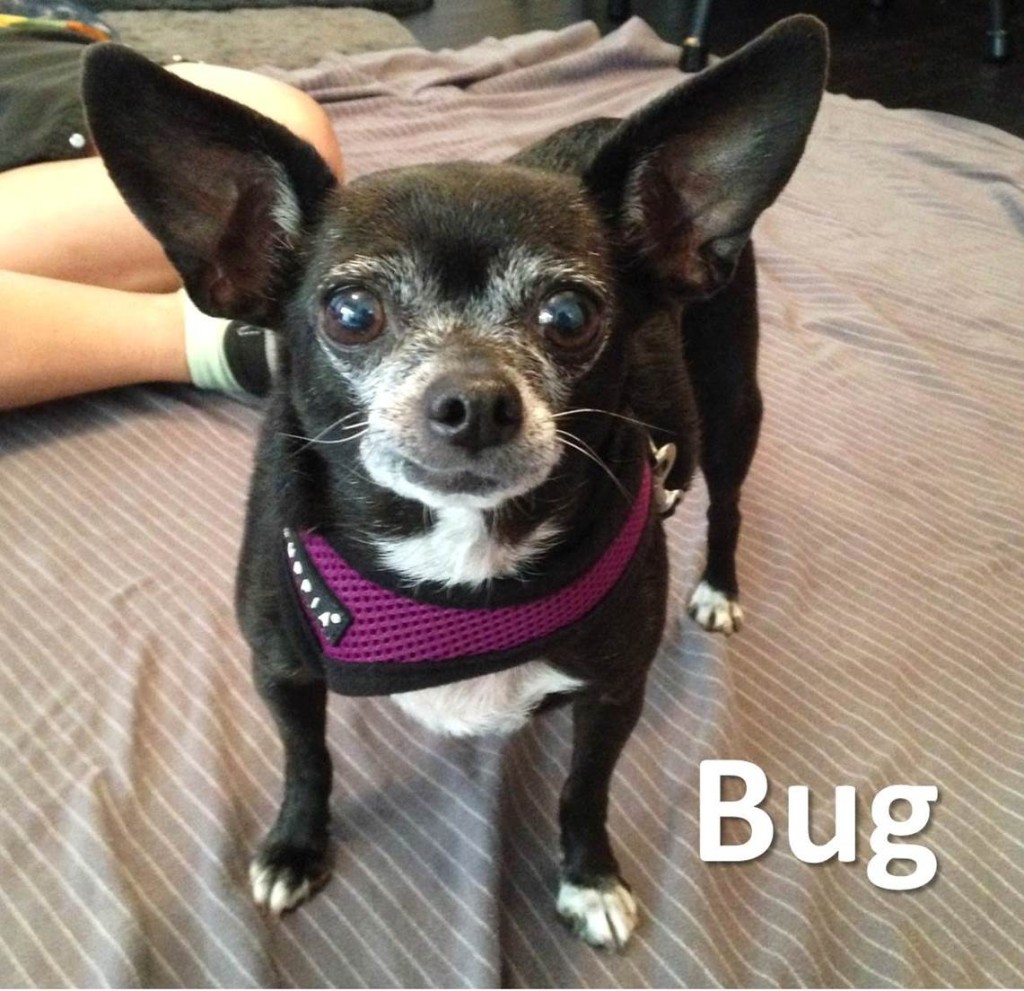 Bug was adopted at 10 years old!