Fear Based Aggression and Shyness Tips

FEAR BASED AGGRESSION AND SHYNESS TIPS 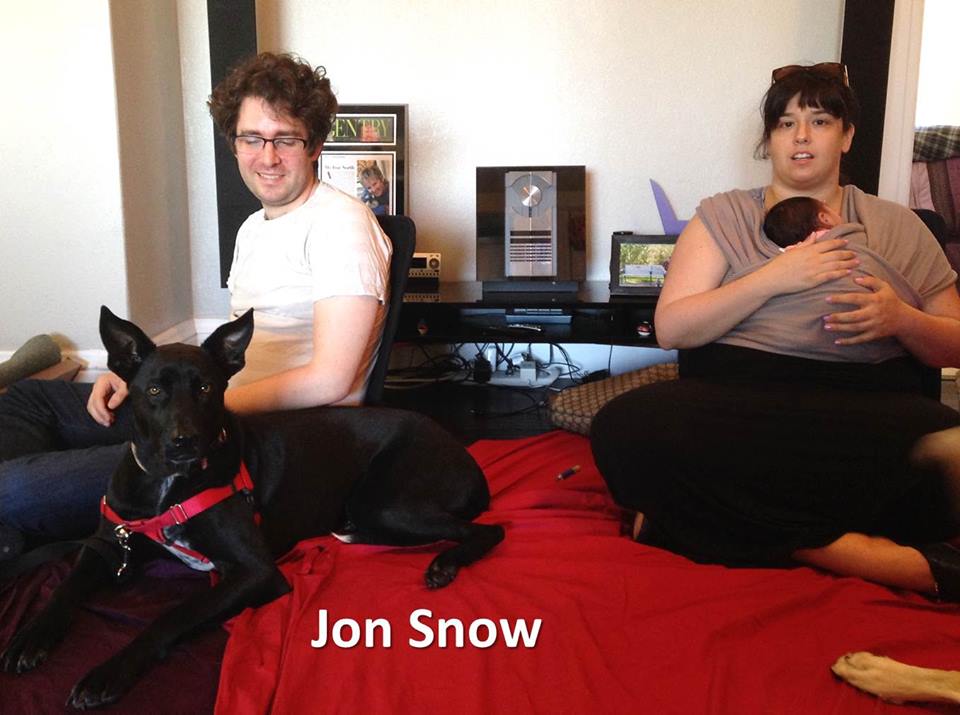 Jon Snow is a Formosan Mountain Dog. I’ve been seeing a good deal of this breed lately. (Many of them have come from Taiwan.) The #1 issue has been fear and fear based aggression.

Jon Snow is no different. He was always shy, but when his human mom got pregnant and then had the baby, he became progressively more protective. He is fine if the baby is not around, but once mom & baby are near, he becomes very protective and aggressive.

This is a common issue. I’ve actually seen dogs know that their human mom is pregnant before the humans know! And, even some of the most laid back dogs can become a little protective when a baby comes into the picture. It’s simply their instincts kicking in.

We’ll need to work on Jon Snow’s confidence and obedience first and foremost and teach him that he has other jobs to do – and that protecting his human mom & sibling is not one of them!