Hello!  Welcome to our June Newsletter.  We hope you enjoy it.

Have you been to an SFDC Meetup yet? People are really enjoying this easy and fun way to learn and practice training tips, meet other dog owners, and have a great time playing with their dogs. Our next Meetup with FREE training tips, behavior help, treats and socialization practice is:
Saturday, June 11th @ 12 noon – 2 PM
at Christopher Playground in SF.

Come out with your dog for some socialization and some fun.  Learn a new trick or 2.   Have a question about your dog’s behavior?  The Pooch Coach will be offering free 1-1 advice to attendees.   It’s a great way to practice your dog’s greeting skills with other dogs as well as with humans… All overseen by an expert canine behaviorist.

Also, Shelby’s Dog Treats will be here with free organic, human-grade treats for all attendees.

Can’t make the Meetup, or can’t wait to try these awesome treats?  Go to: shelbysdogtreats.com and
use code “PC” to get 10% off your 1st order.

Here’s a video of people enjoying previous Meetups – hear what they have to say!

See The Pooch Coach at this excellent doggie happening too.

Dress your pup in their best patriotic outfits! Enjoy pupetizers and other goodies! This is the last yappy hour of the year for us and we are going out with a BANG! 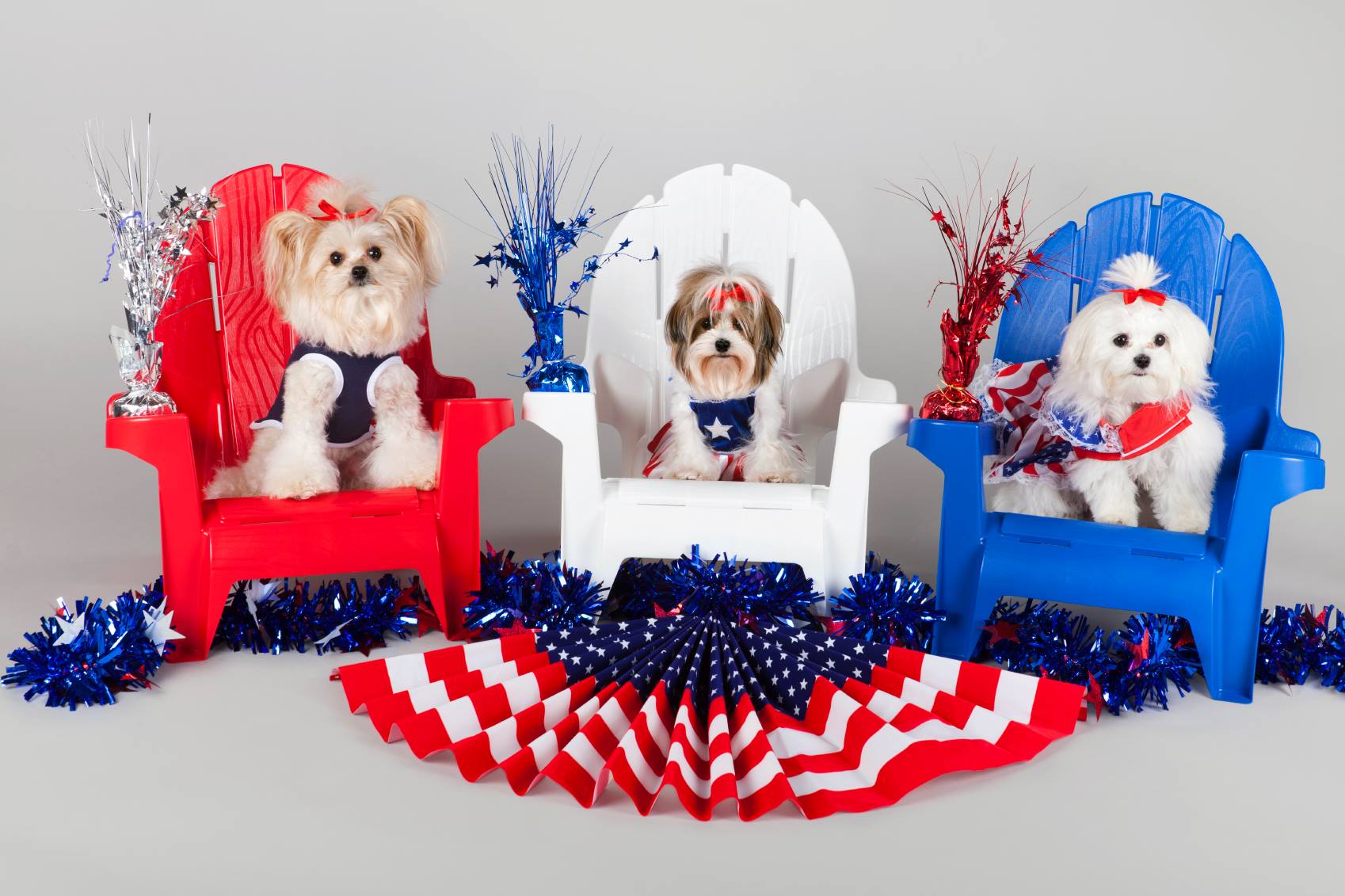 Lastly – DOGTV will be at BOTH our June & July events to film dogs for their programming!  So bring your wannabe stars out to play! 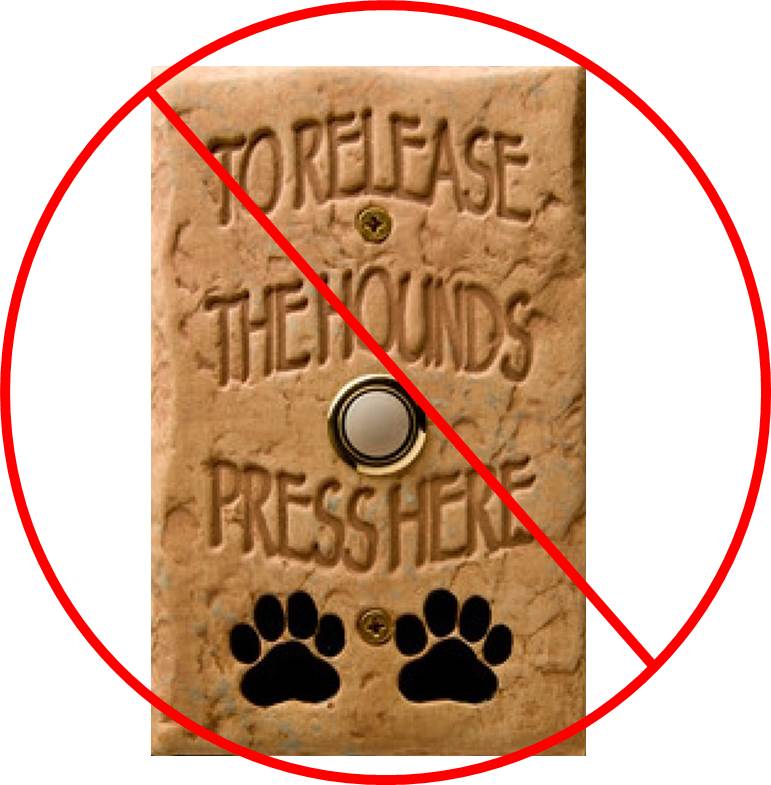 Stop excessive barking at the doorbell.
Most dogs get a little excited when people come to visit, but they shouldn’t lose their minds!  Here is why some dogs over-react to the sound, and even bark at visitors once they’re in your house…. And some tips to calm things down.

Many dogs instinctively feel that they should provide some alert to the household when something is going on outside. Some of this is welcomed and helps us be at ease knowing our dogs are there to warn us of danger.

But what if gets out of hand?  What if your dog doesn’t like people coming into the house and shies away or barks and lunges at them? This behavior should not be tolerated and needs to be fixed. 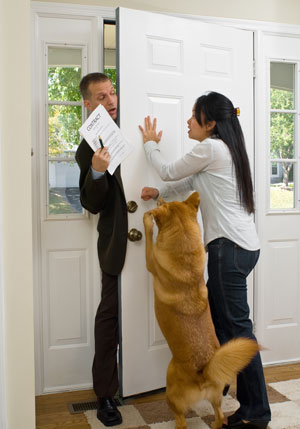 The reason dogs shy away (when young) and then become aggressive later in life is usually due to them not being used to visitors (in their previous homes if they are rescues, or current homes if they were adopted as a young pup). So they see people entering their house as “invaders” whom they do not trust.

It also then becomes a “job” for the dog as they come to believe they need to protect their home.

If the issue continues elsewhere outside of the home, then it’s usually more of a general fear/aggression towards people from being undersocialized when younger.

No matter what, the issue CAN be resolved. Just give us a call!

In the meantime, one thing everyone can do to get off on the right foot (paw?) with this issue is to work on doorbell desensitization. If the dog hears the doorbell more often, it becomes less of a big deal… if it only rings every couple of days (or less), then it’s by definition a huge event!

Once he calms down to the sound of the doorbell, it will be much easier to work on his issues with people entering.

Here are some simple high-level steps for doorbell desensitization:
https://poochcoach.com/dog-reaction-to-doorbells/ 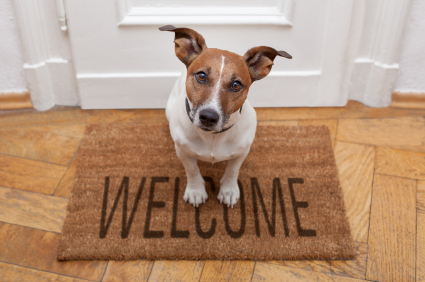 Dogs should learn to sit politely to be petted for greetings.

And click here to visit our blog posts with tips on all sorts of topics that will help you with your pup. Like: What to do if your dog gets skunked, or tips for dealing with loud (scary) noises, and even info about how dogs see. 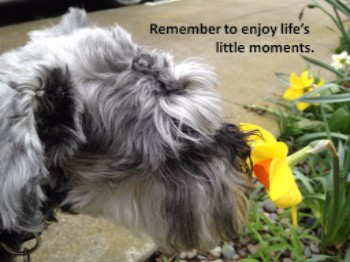 Have a great summer!

Thanks for reading our Newsletter.

We hope it was informative & fun.