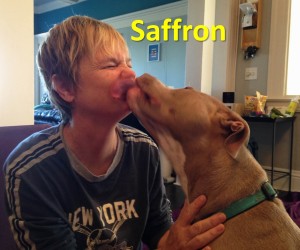 Pits bulls bad rap is only fairly recent.  Some people believe they are all dangerous and aggressive. But it’s really their owners that are misbehaved! Pits can be as sweet as any other breed. Did you know Petey the dog from the Little Rascals was a pit bull? And the original Sony logo of the dog who hears his masters voice over the record player? Pit bull! They used to be America’s sweethearts. 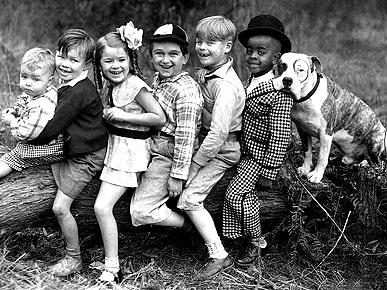 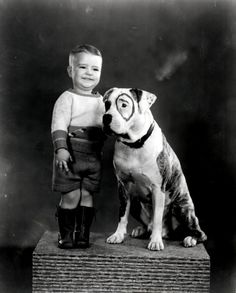 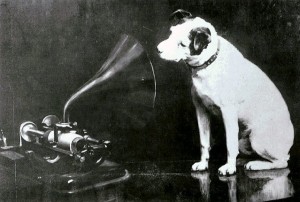 Nipper, the Sony dog for “His Master’s Voice” was a Pit Bull 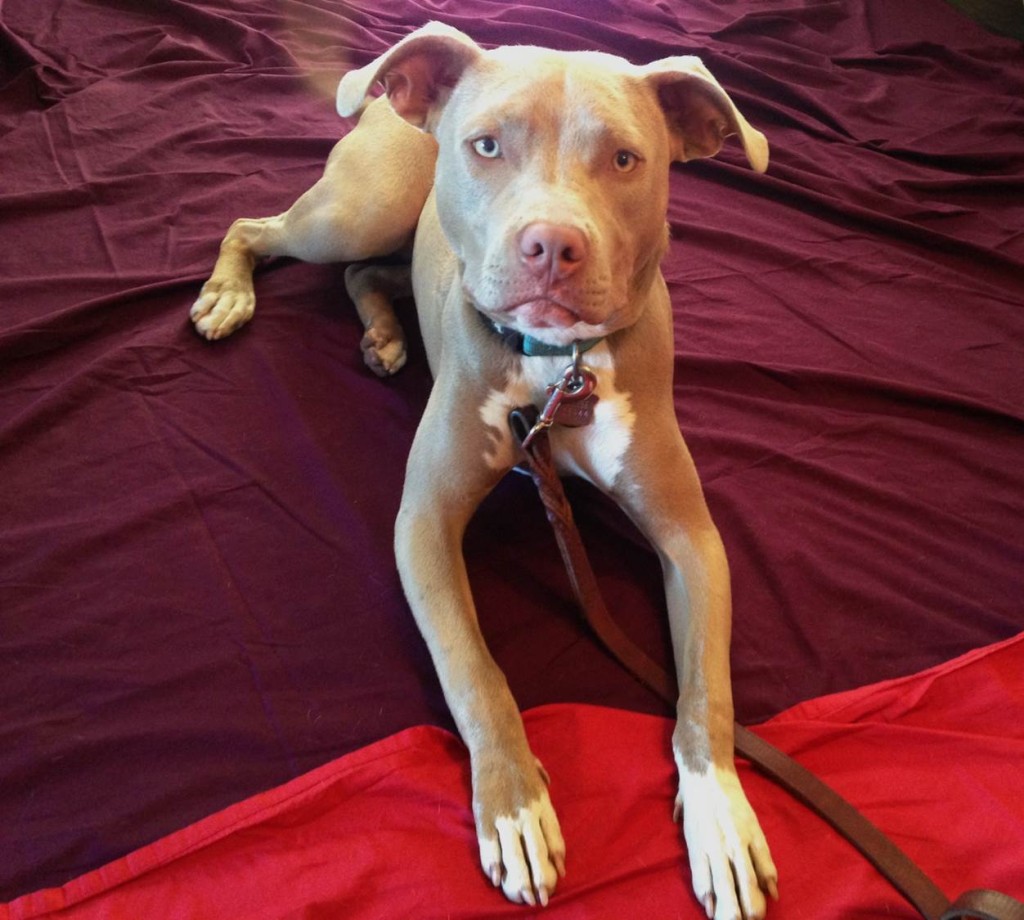 Pits are often misrepresented, so that’s why The Pooch Coach steps up to their defense.

Throw Back Thursday – Aug 2007… Click below to see one of the first times Beverly had to explain why “sweet family pets” “suddenly” attacked and killed a boy. As she suspected in this interview, the dogs had not been trained, many neighbors & family members had been scared of them, they were not neutered & spayed – and the female was in heat! What a deadly combination.

These are all things that could have been avoided if the HUMANS had done the right thing. We can never blame the dogs for how they were raised and trained and, in this case, even mildly abused by the boy who was killed.

It’s a tragedy, but it doesn’t mean all pit bulls are horrible. Just like when one person commits a crime, it does not imply all people (of that race, gender or nationality) are evil.

So, not everyone is going to know what we know about pit bulls, right Saffron? 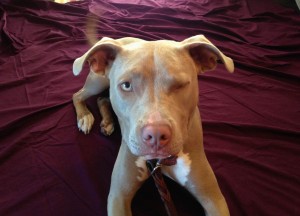 Yep, Saffron’s in on this secret!

So, get in on the laughs and give some love to a pit bull today! 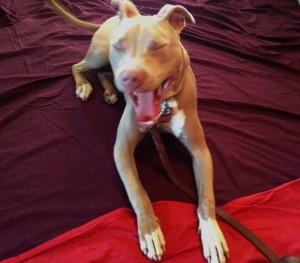 Ha! The laugh’s on them. Pit Bulls are Great!