The Pooch Coach is proud to announce our association with Prototype This!, an all-new Discovery Channel series. Prototype This! brings viewers straight to the drawing board and through the design process to experience firsthand as inventions come to life. The series features a team of expert engineers who work each week to come up with one-of-a-kind prototypes of tomorrow for people to experience today. The Pooch Coach provided all of the dogs used on the Robotic Dog Sitter episode. She performed all of the dog training and wrangling, and her expertise in dog training helped to demonstrate the usefulness of the device. 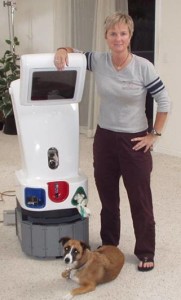 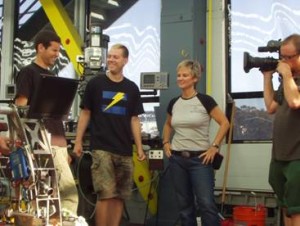 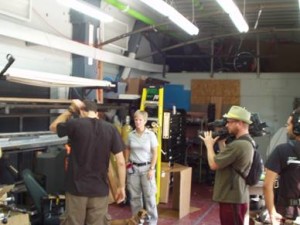 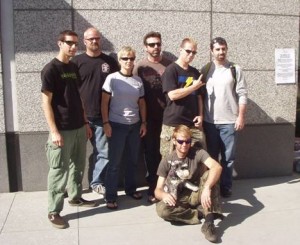 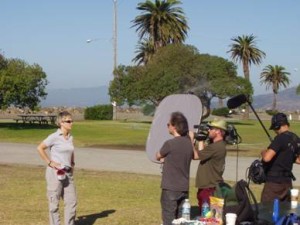 Beverly and her dog, Kompis, were featured prominently in the show. Beverly was responsible for finding and and choosing all the dogs used, doing all the behind the scenes dog training and handling and, ultimately, testing the robo dog sitter. This very cool device was created for people to communicate with their dog from work. It has a screen and camera so you and your dog can see & hear each other. It can toss treats, play fetch and tug, and even let the dog outside to pee! Shooting the show was a blast (and a ton of work)! There was loads of fun doggie action, and it was a great show!